This is an official product and not sold in stores. We are committed to quality products, production and delivery in 7 working days.

When NBC announced its town hall with President Trump earlier this week, it drew immediate, intense ire: “It’s an irresponsible and selfish move by NBC,” a source close to the Biden campaign told The Daily Beast. “If they’re going to allow Donald Trump an hour of air time to spread disinformation about COVID and repeat his greatest hits of lies and conspiracy theories, they ought to at least do it an hour later and let voters hear from both candidates. Broadcast networks have a role in our Democratic process, and NBC doesn’t seem to be taking theirs very seriously today.” Former Today cohost Katie Couric also criticized NBC for having Trump appear at the same time as Biden, tweeting, “Having dueling town halls is bad for democracy[—]voters should be able to watch both and I don’t think many will.” 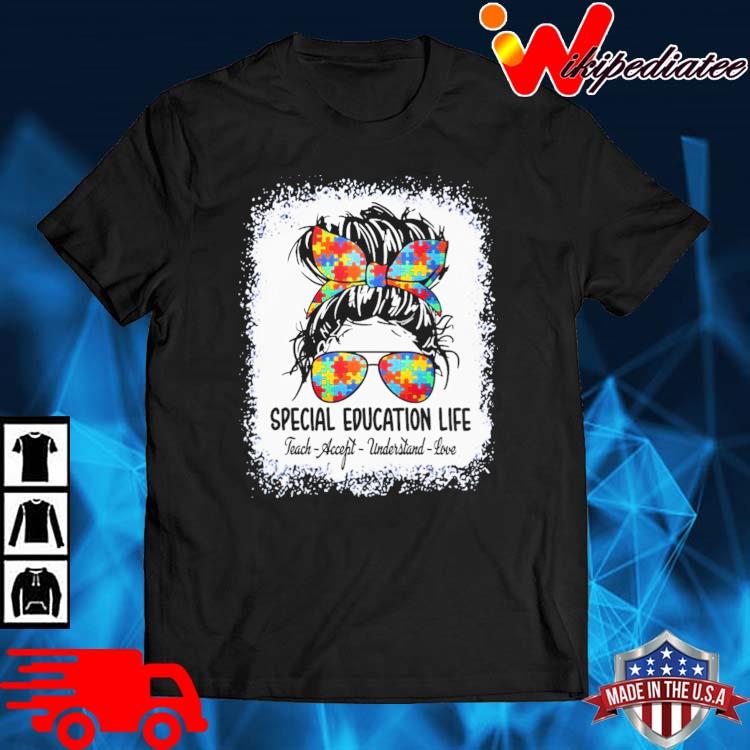 It’s hard to know if Guthrie changed any minds last night—or if Biden’s did, either. After all, Harvard Business School found that 72% of voters decide on a candidate more than two months before the election. But what did suburban women—who may be a swing demographic on November 3—think when, after an intense line of questioning, Trump condescendingly called Guthrie “so cute”? Any woman would recognize the line as a last-resort retort; proof that the guy couldn’t counter your point with reason, so he instead scraped the bottom of his barrel of biases to see if a sexist one might stick. 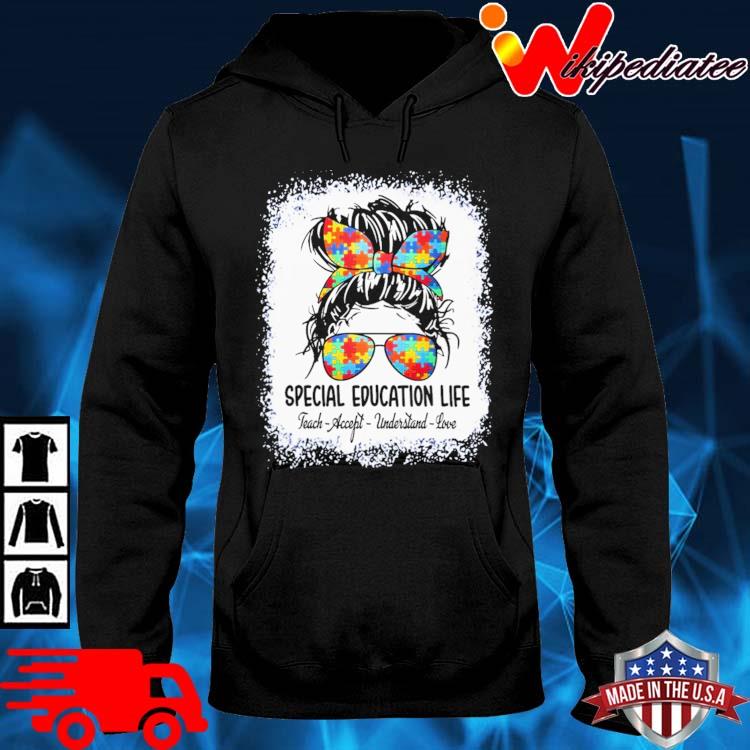 There’s one more debate left before election day, scheduled for October 22 at Belmont University in Nashville, and Kristen Welker, a NBC News White House correspondent, will moderate. As she poses her questions, let’s just hope that Welker, like Guthrie, will hold the powers-that-be accountable for actually answering them.